Just the Facts: Why Pascalis, how do we pay for it? 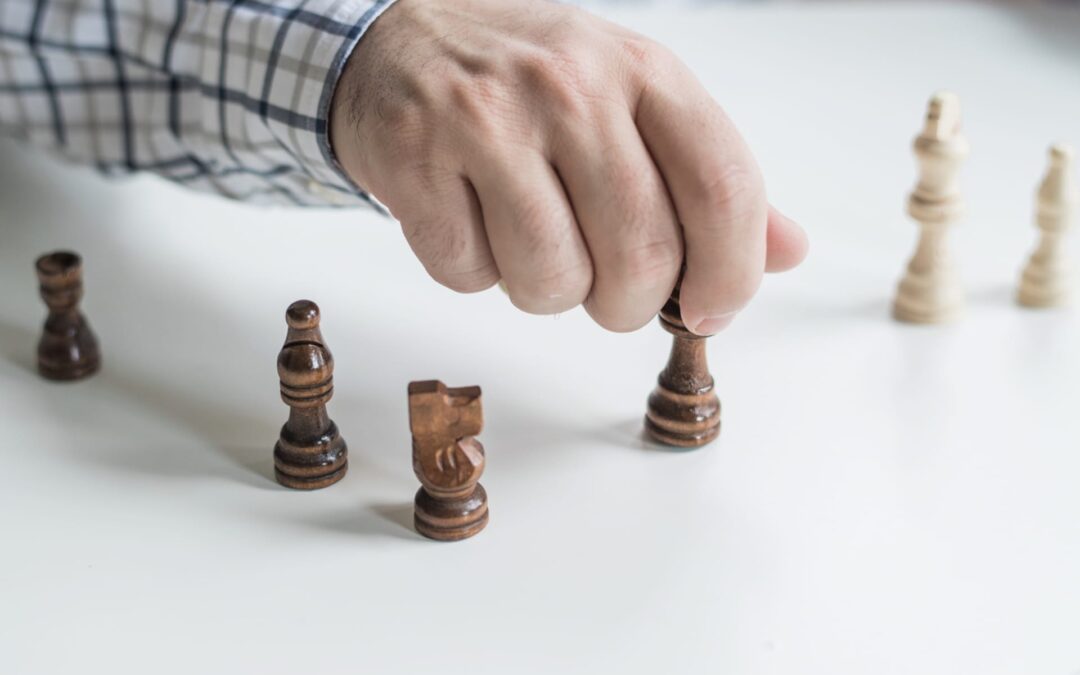 HOW WILL THAT BE PAID BACK?

No comments to show.